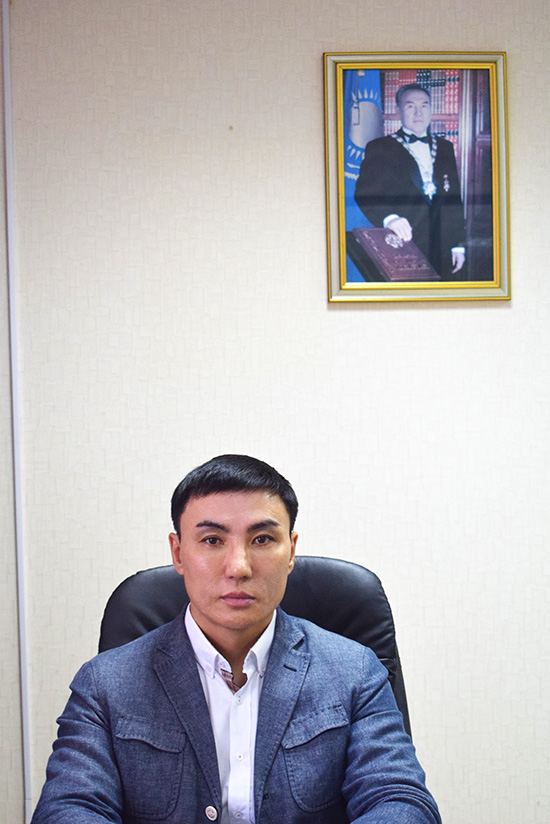 In 1999 he graduated from the Kostanay State University named after A. Baytursynov, as a lawyer.

In 2006 the Zhas-Kanat 2006 LLP enterprise was acquired and the poultry farm in the city Rundy was created.

At present Maishev K.A. is a member of the Nur Otan party, and also the board member of the Union of Kazakhstan’s Poultry Farmers, the deputy of the Kostanay regional maslikhat.